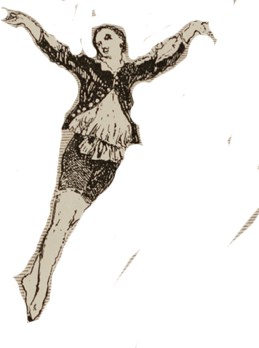 "Robert Frank, Swiss, unobtrusive, nice, with that little camera that he raises and snaps with one hand he sucked a sad poem right out of America onto film, taking rank among the tragic poets of the world." --Jack Kerouac

"Wow, and blown over Chinese cemetery flowers in a San Francisco hill being hammered by potatopatch fog on a March night I'd say nobody there but the rubber cat--" --Jack Kerouac

Robert Frank's The Americans dwelt on imagery of an America startlingly different from the gorgeous vistas of William Henry Jackson, Ansel Adams, or Brett Weston, not to mention Hollywood portraiture and The National Geographic.

His photos also stood opposite the fussy formalism of Edward Weston and Paul Caponigro.

In 1955 (my birth year), Frank captured the unsightly yet authentic, the obtrusive ugliness, of brash post-war character.

There were motorcycles, rude and discordant.

And I thought to bring China, in its sad pre-modern face.

I had two volumes of images of imperial China—one was called The Face of China.

That seemed a match.