Much of my work in recent years has had to do with Eugene O'Neill's masterpiece Long Day's Journey Into Night and the house where it was written, Tao House, in Danville, California.

Carlotta Monterey was O'Neill's wife at the time he wrote the play, and she was (in my opinion) the genius behind the house where such a play could be written. So she is a major topic for me, as well.

The book I am writing has the working title The Days and Nights of Long Day's Journey Into Night: Eugene O'Neill and Carlotta Monterey at Tao House.

I had the honor to be a Travis Bogard Artist-in-Residence there in 2018, and I have gotten to know a lot of great people associated with the house, which is a National Historic Site, maintained by the National Park Service.

The Eugene O'Neill Foundation is the organization that spearheaded the effort to preserve the house, and they run many programs on the site, including an annual Eugene O'Neill Festival. They feature performances of plays--mostly plays by O'Neill--in the old barn on the property. I have seen many of those productions, and in recent years I have enjoyed working there as dramaturg.

Below are some of the projects that have come of the Long Day's Journey fascination: 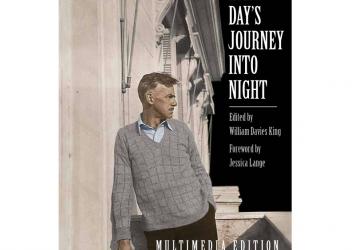 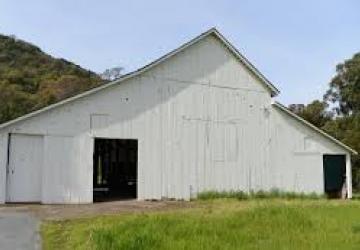 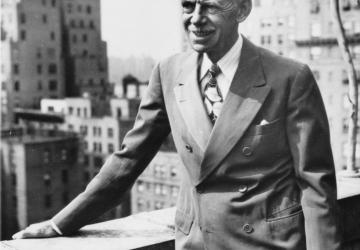 This is my most recent product of O'Neill research. It came out in April, and for some reason it is absolutely. impossible to find on amazon.com unless you put in the ISBN number. (Fury at Amazon! But this is the ISBN: 9780300211856) You can find the book readily at the Yale University Press website:

A critical edition of O’Neill’s most complex and difficult play, designed for student readers and performers

This critical edition of Eugene O’Neill’s most complex and difficult play helps students and performers meet the work’s demanding cultural literacy. William Davies King provides an invaluable guide to the text, including an essay on historical and critical perspectives; extensive notes on the language used in the play, and its many musical and literary allusions; as well as numerous insightful illustrations. He also gives biographical details about the actual people the characters are based on, along with the performance history of the play, to help students and theatrical artists engage with this labyrinthine work.

Eugene O’Neill (1888–1953) won the Pulitzer Prize for Drama four times and was awarded the Nobel Prize for Literature in 1936. 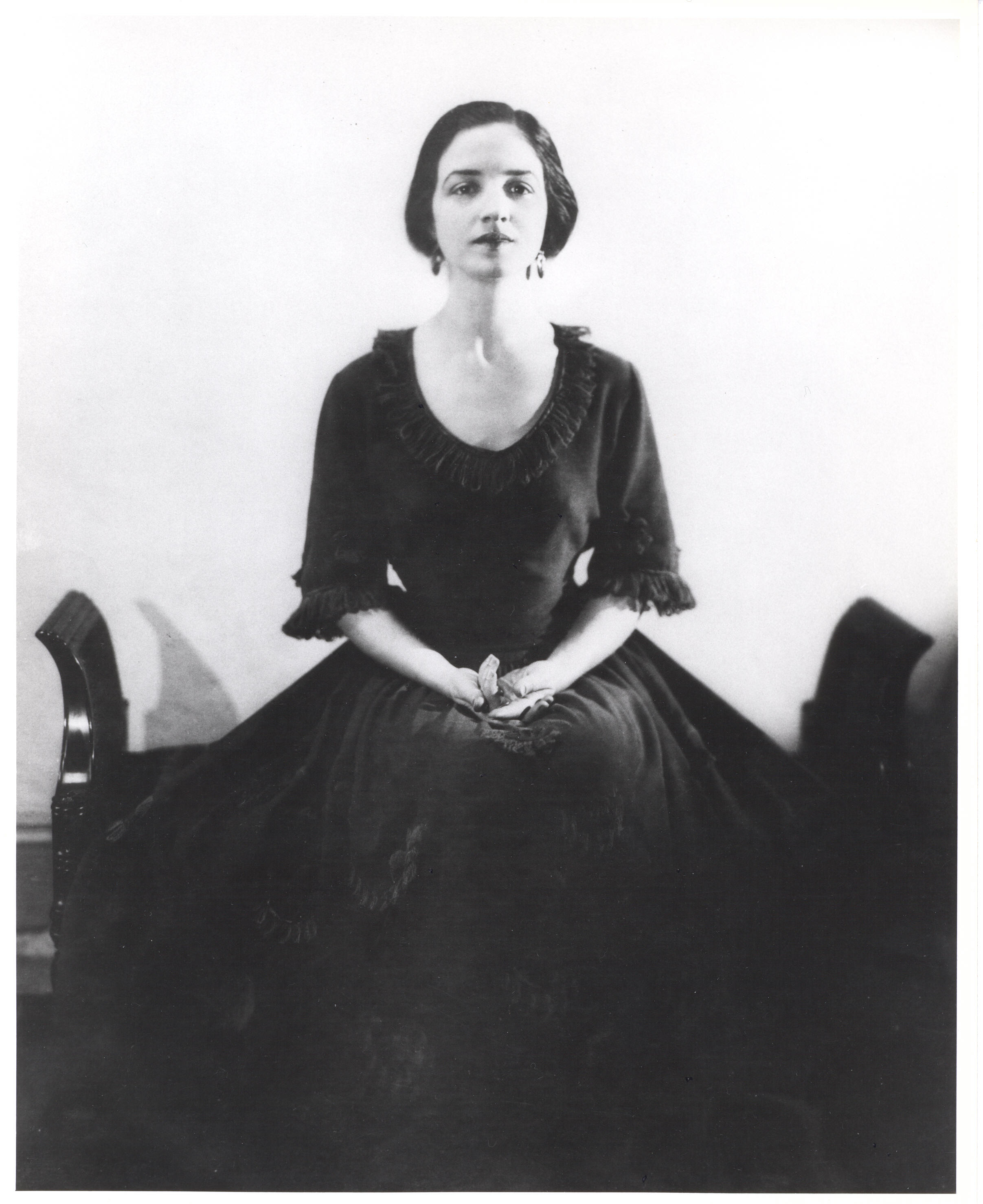 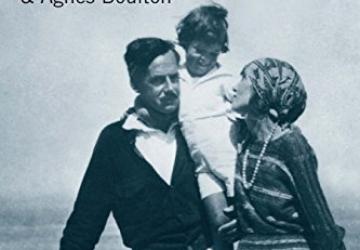 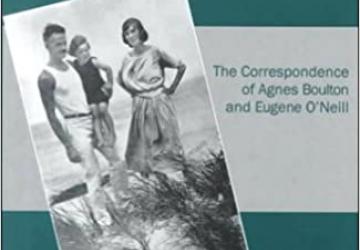 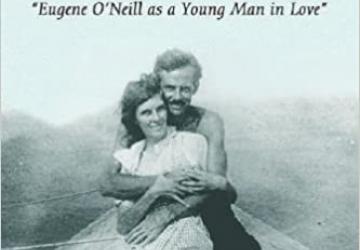 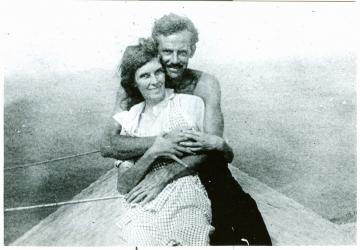 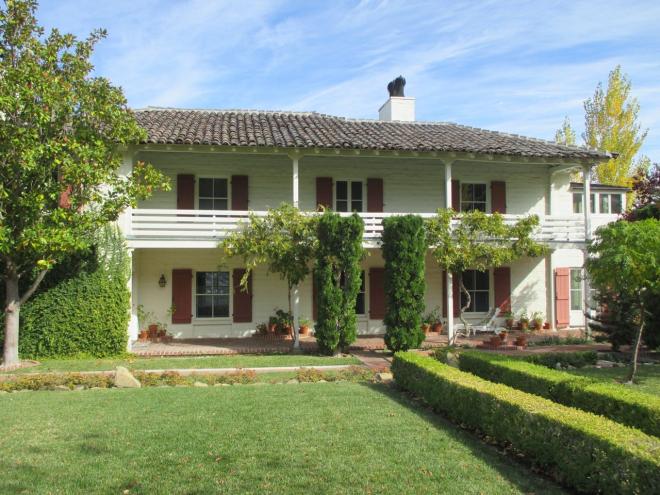 The Site of My Scholarship--History of O'Neill and Me

This is a talk I gave at our Graduate Recruitment Conference in 2020. It's about situating scholarship.

With images to imitate the powerpoint that accompanied.