Last year I pulled together some short pieces I have written over the years of being in a writing group. I self-published a book of them, enough copies to share with some family and friends.

Here is the little Intro I wrote to the book, which explains how it came about.

Front and back cover are below.

On the Way In

I learned to write—that is, to write with confidence—at the insistence of teachers at Phillips Academy Andover. I came to this elite boarding school as a naive kid from Ohio, a bit of a math whiz, none too articulate. Harold Owens, Blake Nevius, Chris Cook, and others I’ve forgotten somehow got me to notice how one good sentence would lead me to another, and in this way I would develop substance, a place—a topic—where I could stand my own ideas. Trick that out with a good title, proper citations, and an intro to suggest that I knew what I was doing all along, and that would get me an A-, or an A if I did careful proofreading.

I learned to write—that is, to write with joy—in those same years, at the urging of great writers I was reading: Emerson, Thoreau, Whitman. Poets and playwrights. The odd philosopher. Speakable words. And unspeakable. There is a section in Walden where Thoreau describes the way mud oozes from a railway embankment, shaping wet globules of dirt into better forms than human hand could achieve. I told myself that’s what my writing should do, ooze that way, with each sentence a globule.

I learned in this way to write not as a chore but a pleasure. However I discovered before long that there is a leap to be made to suit my writing to a task, which means to a specific sort of reader. Since I always seemed to feel awkward in the company of others—that is, until I had several sorts of love to help me overlook my awkwardness—I did not adjust easily to any sort of marketplace or community of readers. My regrets.

The joy of writing I never lost, that wandering pursuit of sentence to sentence, the oozing. Only in moments when I confront my disconnection do I lose it. But writing is this activity you do alone, so it is intrinsically disconnecting. Waking to that fact, I lose track—leaving another beginning that just begins. My files bulge with such beginnings.

Therefore, I learned to write—that is, in a new way—when we formed the Sola Street Writing Group. After I remarried in 2005, my wife Wendy Lukomski and I bought a house on Sola Street in downtown Santa Barbara. Writing was a shared fascination that helped bring us together in the first place. She took a liking to writing in middle school, but then she succumbed to the conventional expectations placed on her and pursued a career in business. Only in the crisis called midlife did she return to that early passion, inspired by the emergent writing of important women authors. An early move was to sign up for an adult ed class with a teacher named Bill Richardson. A fictionalized version of the full story of how his teaching and example (good and bad) transformed her life can be found in her novel In Pieces.

Richardson asked his students to write a weekly “piece,” words that grow out of the writer’s experience, with no focus on how to get published or how to meet the expectations of a genre. He would read the pieces the day before class and then make a remark or two about each one at the beginning of the session. Afterward, he would typically fall into one of several narratives of his own experience of discovering the necessity of writing while in battle on Iwo Jima. He reportedly had gotten a contract for a book he had written, though the book never came out. He had written several shorter works, and a few had been published, but the example he set was of a writer unconcerned about the literary marketplace. He demonstrated the supreme importance of the writing process as an existential mode.

All this I learned from Wendy, and I later heard many more stories about Bill from her and others. Whoever worked with Bill came away with a story—a story of Bill, at the least. By the time I met Wendy, Bill was no longer teaching in adult ed, but his more devoted students, of whom there were a dozen or so, nearly all female, still met with him—at intervals in someone’s house and daily in a coffee shop. Some would meet him in a ballet studio and engage in pas de deux. Wendy remained in this group—for writing, not ballet—and in the early months of our marriage she brought me to the meetings on a few occasions. I was writing something at the time, a project never finished, and I read some of it to the group, but it did not go well. As had happened with some other male writers who came into the vicinity of Bill, an acrid spray led me not to want to return. (I later wrote a piece about my experience with Bill, which I include in this volume.) Wendy, too, was at the limit of her patience with this cock of the walk, and so she curtailed her participation in the group.

Bill was getting old by then and could not cut quite the same figure in his pas de deux, whether balletic or literary or pedagogical. He eventually died in 2013. Several members of the group discussed reforming as a writing circle, minus Bill, and Wendy offered our house as a place. Initially we had four steady participants—Leslie Taylor, Anitra Ford, Wendy, and me. A few others came in and out, and later Anitra was replaced by David Figueras (another former student of Bill), and we have an evening meeting roughly once a month in our living room. The point is simply to share writing, which we read aloud, and offer supportive responses. We’ve been keeping this up for more than a decade, and I wrote most of the pieces in this book for the group. Several were written on the day of the meeting. One or two might have been written in the hour or so before the meeting began! I’ve kept them close to their raw form here.

Some of the pieces reflect my more solipsistic habits of writing, my pure enjoyment of the ooze of sentences. Some hark back to my study of poetry in college. But others show that I have learned from the practice of writing for a group—that, in a sense, I have learned something from what Bill demonstrated and what his students have perpetuated in the writings they have shared with me in the group. Ultimately, Thoreau, alone by the railway embankment, observing the mud, was speaking to me and the many readers of Walden about the subtle thing that a writer can do with language when face to face with life. That, I think, is what Bill was getting at, too, and I owe it to the members of our writing group that they opened my eyes.

I am grateful to all the members of the Sola Street Writers Group (as Anitra dubbed us) for creating the friendly environment for writing to be generated and shared and appreciated. Their explorations have been a constant inspiration and a source of happiness in a world that can use some. I dedicate this book to them, and I think of each piece primarily in connection with them. For others who read into this book, I ask that you understand these words were written with no goal or purpose other than to exist as pieces of writing, to see what sentences can do when they come from life. Such truth as they draw on is of the sort that comes only with the shifting currents of a day’s experience—and then goes. If they seem to snag at any point, or give offense, please pull away and move on. 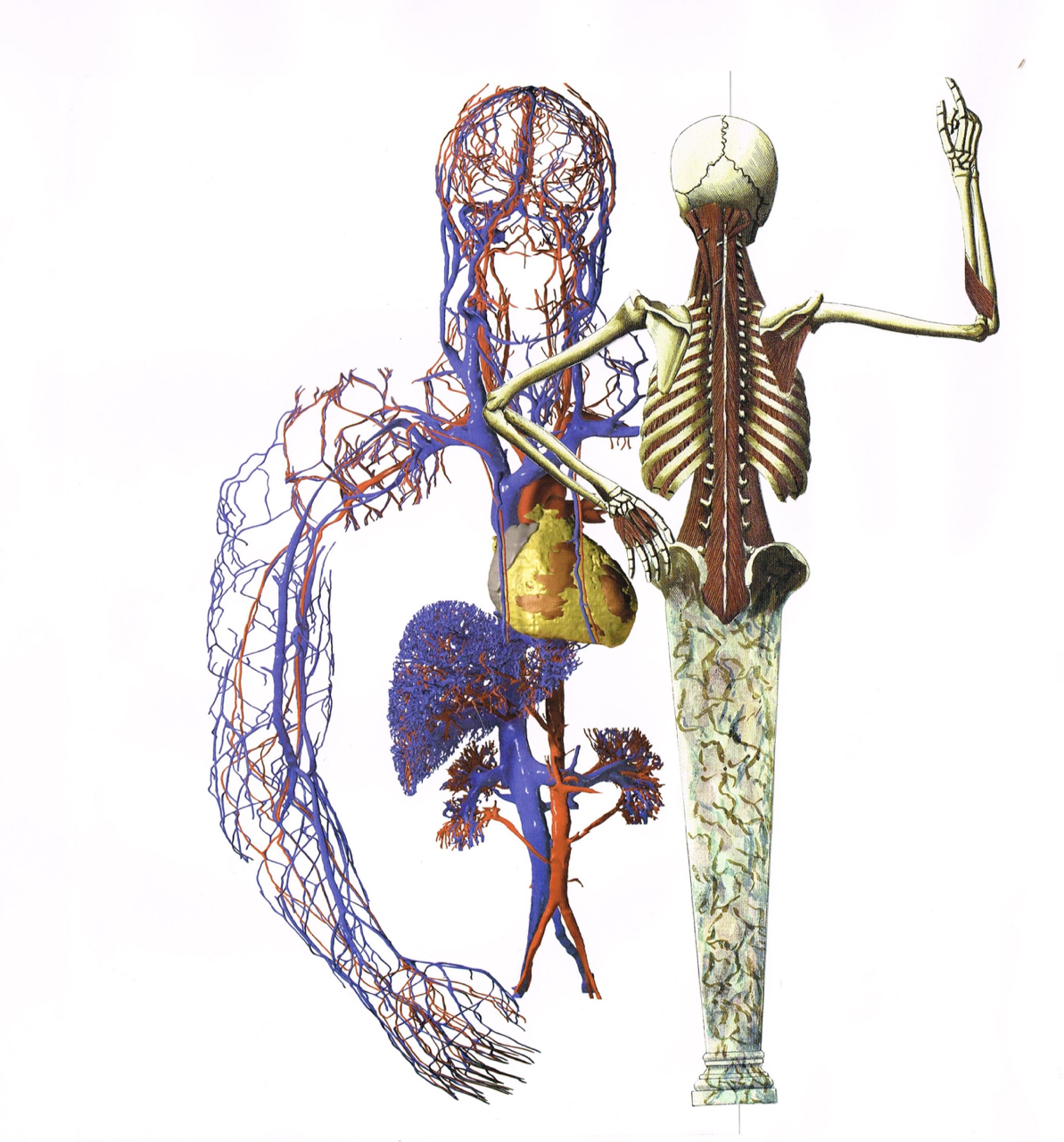 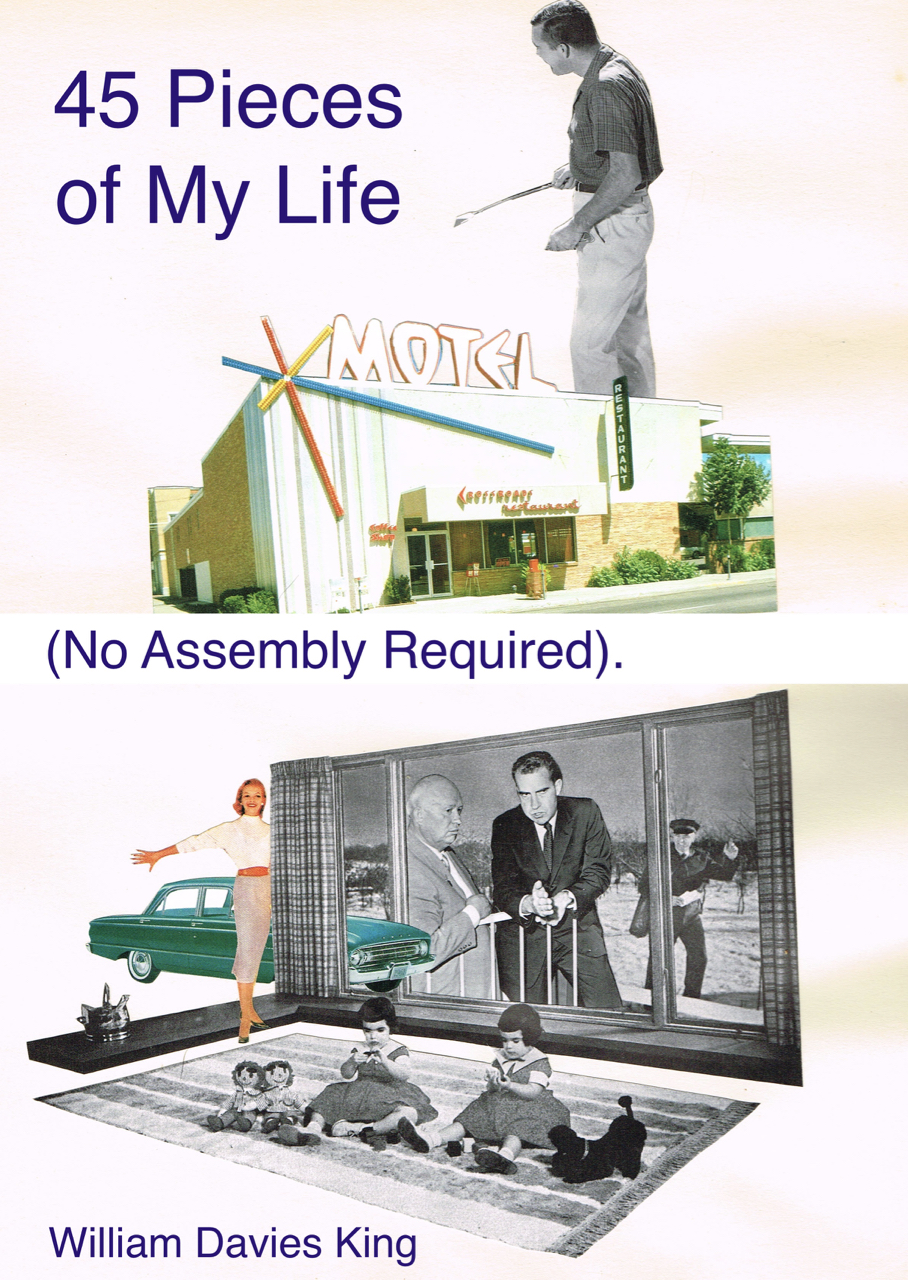