Those Fascinating Paper Dolls: An Illustrated Handbook for Collectors by Marian B. Howard (NY: Dover Publications, 1981)

Who? Who is above

Were not so still

As to be unseen? 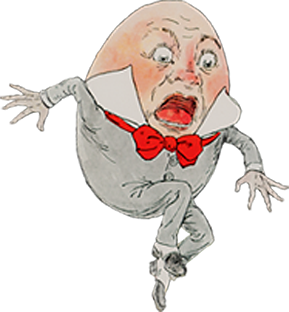 I train my eyes

On the night that is

Eyes peer back at me

In search of prey

For talons to clutch, crush.

These are ancestral eyes,

Mine myopic and blue,

In regard to living

How and suddenly now,

Here and suddenly near.

They press me flat

I descend in dark time.

My name a tomb

I go down stairs

Unsheathe all that raged,

You could fill a book.

And its pre-dawn raids

Who? Who is above

Were not so still

As to be unseen?

In fall 2018 I had the privilege of having my bibliolages shown at the Santa Barbara Arts Fund Gallery, in the Funk Zone, along with several other collage artists. The show was curated by the brilliant Dug Uyesaka, who is a major figure in the collage and assemblage world in Santa Barbara, and he decided to include the work of an extraordinary artist who had died in the summer of 2018--Kate Doordan Klaven.

I never met Kate, but I have heard much about her and seen her dreamy collages, all small in a way that befits an artist who wrote an important book about miniatures, like dollhouse furniture.

She was also at one time the voice of all-news radio in New York on stations such as WINS and ultimately at WABC. But she came to California to care for a brother with a progressive disease, and not long after his death she also passed away, at the age of 72.

Members of Kate's family had the wonderful idea of sharing Kate's collage material with other artists in the show, and by this generous gesture I obtained materials that went into this bibliolage and another one (next blog entry).

Sample books of old wallpaper, from nearly a century ago, and several sets of Victorian paper dolls, and this book about owls.

I already had a large binder that seemed perfect to evoke the wallpaper books, which were fragile in the extreme. And I quickly came up with the title.

As an admixture I used images from two books about proto-humans—prehistoric signs of life that also work as signs of death. Then one day I woke up with the opening lines of a poem, and soon I saw how that poem could thread through the whole book.