Skip to main content
9.5" x 13.5"
2015
Click thumbnail to open the book. A sample only.
Understanding the Far Eastern Western Horizon of Healing

The Tibetan Art of Healing, paintings by Romio Shrestha, text by Ian A. Baker, foreword by His Holiness the Dalai Lama, preface by Deepak Chopra (San Francisco: Chronicle Books, 1997)

Regional Block: A Handbook for Use in the Clinical Practice of Medicine and Surgery by Daniel C. Moore (Springfield, IL: Charles C. Thomas, 1961)

The Book of Health: A Medical Encyclopedia for Everyone, compiled and edited by Randolph Lee Clarke and Russell W. Cumley (Princeton: D. Van Nostrand, 1962)

"Lincoln Lang, a teenage boy who befriended him at this time, acutely compared his 'wild enthusiasm' for the West to 'an incredible, creeping plant.' (14)

"Its thin water-seeking rootlets finger the soil, gripping against the winds." (132)

This book is for healing, though books don't do that.

Understanding, though. Could do with the right book.

When I look for a suitable book, I look for an open space, and what more capacious than the horizon of the west?

Crossed with the eastern on the far side.

This book came from the library sale, the Santa Barbara Public Library sale, but it's also local in that the photographer (Macduff Everton) and the commenter/sketcher (Mary Heebner) live here, work here, endure it here.

They didn't ask for this.

If any harm is done, then this book is for healing. 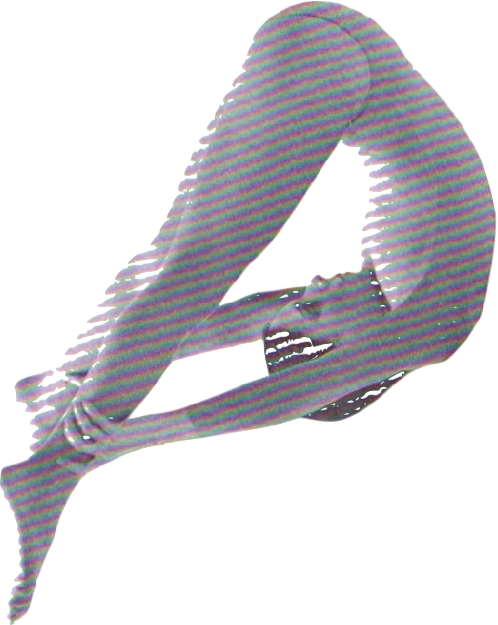