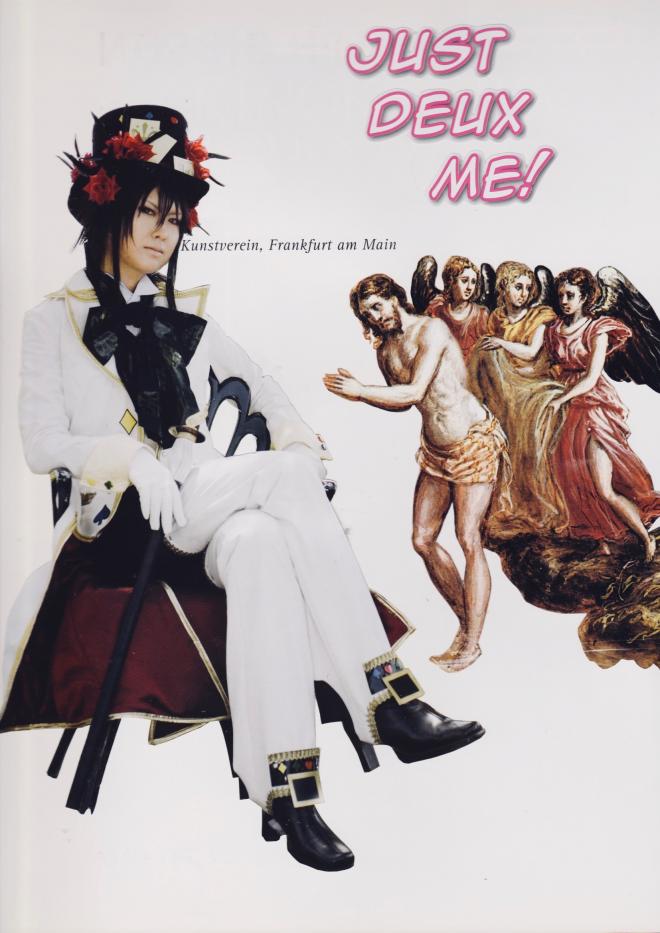 Sort of a long story, but in the 1920s a famous Kabuki artist named Osanai Kaoru translated into Japanese a minor one-act play by an American-born British writer named Harold Chapin and performed it--an example of how Western realism was becoming an influence on East Asian theater.

A scholar named David Jortner has translated Osanai's translation back into English, and he is giving a paper about this work at this conference, which has been organized by my colleagues Jessica Nakamura and Katherine Saltzman-Li. My colleague Risa Brainin is directing a staged reading of that play, which in Japanese is called Musuko (The Son). I am giving a response to that staging, drawing on my knowledge of Harold Chapin and the typical sort of British drama he was good at before he was killed in the Great War.

Anyway, check out the flyer for the schedule. All will be presented via Zoom.

The picture that accompanies this is from my Hyper-Illuminated book, Ralph Gibson Grünewald El Greco Cosmode.